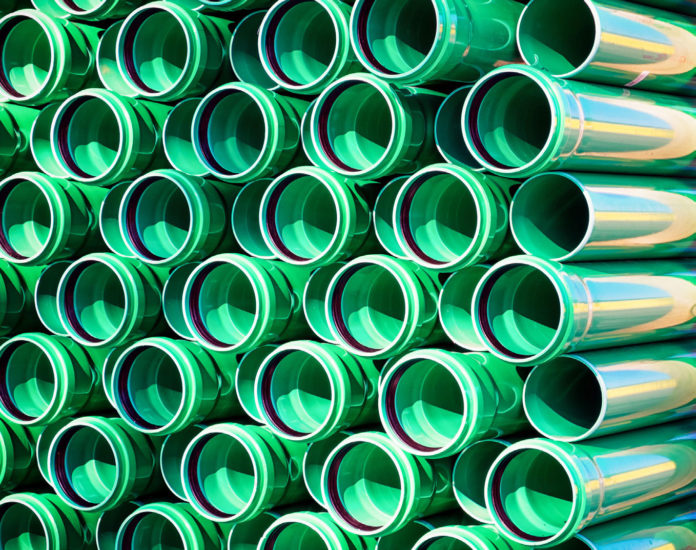 A recent report compiles methods that can be applied when sewers are first constructed to limit the risk of leakage, highlighting the need for resilient infrastructure in an age of climate change where extreme rainfall has risen sharply.

According to the multi-stakeholder report, “Reducing the Risk of Inflow and Infiltration (I/I) in New Sewer Construction”, every year across Canada, billions of litres of clean rain and groundwater leak or flow into sanitary sewers and on to sewage treatment plants.

“This entry of excess water into sewers – referred to as Inflow/Infiltration (I/I) – shortens the lifespan of pipes, takes up capacity in the sewage network, and drives up costs for governments and taxpayers,” states the report from Norton Engineering, the Institute for Catastrophic Loss Reduction, Engineers Canada, and the Standards Council of Canada. “Recent research in Ontario suggests that excessive I/I occurs even in new sewer systems which, if built properly, should be essentially leak-free,” adds the report, which is intended to form the basis for a new National Standard of Canada.

An initial review of flow monitoring data for 35 new subdivisions in southern Ontario indicated that 34 of them demonstrated excessive I/I rates, the report found. Addressing I/I in existing systems is a long, costly and frequently frustrating process, and the return on investment of this type of work is not often favourable, the report states. The solution, suggests the national stakeholder input incorporated into the foundational document, is to address root causes of I/I during construction of new infrastructure.

“Mitigating I/I in new construction will require concerted action on both the private and municipal sides of the property line by everyone involved in the development of new subdivisions, from conception to final acceptance,” the report’s authors state.

To highlight just a couple of the many examples on the private property side of the equation, the report refers to a pilot study in London, Ontario, which indicated that disconnecting foundation drainage systems had a substantial impact on managing I/I in a subdivision previously affected by basement flood hazards.

Additionally, the report warns that private residents can connect or reconnect sump pumps, weeping tiles and sometimes roof drainage (in older homes where former connections existed) into the sanitary sewer. These types of connections are illegal in most jurisdictions in Canada as they directly contribute to the I/I problem.

When it comes to mitigating the public side of the I/I issue, the report has a long list of suggestions, including: municipalities maintaining, updating and regularly calibrating sanitary sewer system models; enforcement of sewer use bylaw provisions; as well as consideration for having the mainline sewer contractor construct the private lateral in order to reduce I/I risk. It also stresses that sewers and maintenance holes that must be located in high water conditions should be designed to water system standards for watertightness.

“Sewers overburdened by excess water limit the potential for new and expanded development in Canada’s urban areas and increases the risk of flooding and environmental damage,” says Chantal Guay, CEO of the Standards Council of Canada. “This report is an important step toward establishing a clear national standard for preventing unacceptable I/I. Put into practice, this knowledge will save public money, reduce the risk of basement sewer backups, and contribute to more resilient urban infrastructure in Canada,” she added. 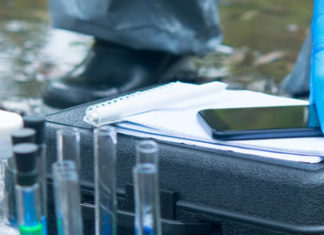 Jan 19, 2021
A new report examining pharmaceuticals found in the Great Lakes considers how citizen science initiatives could be developed to educate as well as fill...