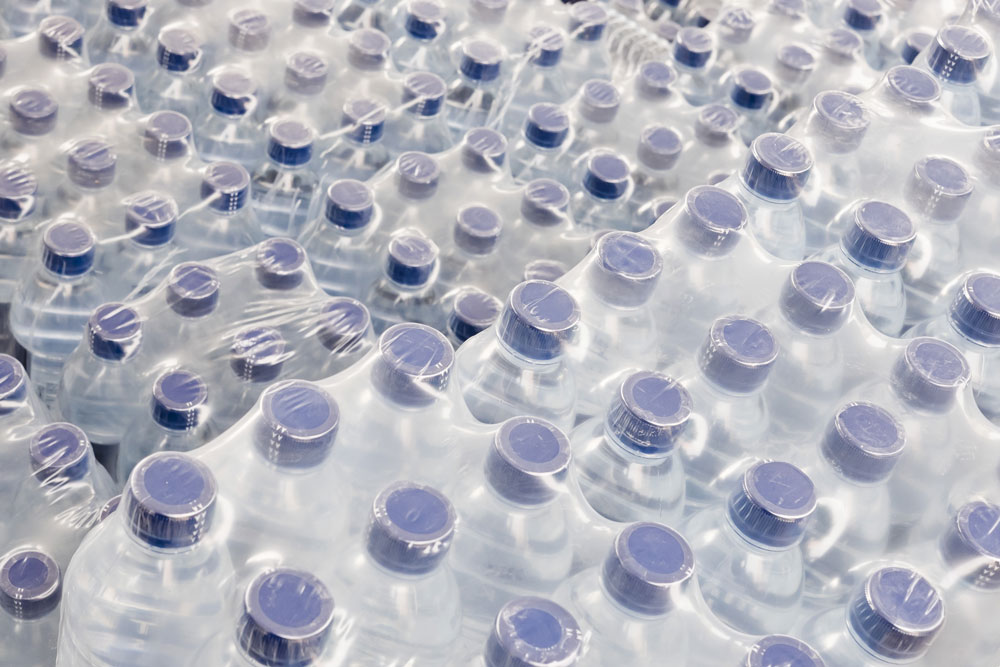 The Ontario government intends to extend its moratorium on water bottling permits by nine months as it looks to have its newly-finished water extraction study undergo third-party review.

Ontario Environment Minister Jeff Yurek announced last week that the water bottling moratorium that had been set to expire in January 2019 would likely be extended until October 1, 2020, following consultation.

“This will give the ministry time to complete its analysis of the water quantity review and to publicly consult on and finalize changes to how we manage water takings before the moratorium ends,” the province states in a new Environmental Registry posting. “This way, we can be confident our programs, policies and science protect vital water resources while keeping Ontario open for business,” it adds.

The province states that drought conditions in areas of southern and eastern Ontario, projected population and economic growth, as well as climate change, have intensified concerns about water security in Ontario and prompted a re-examination of the current approach to managing water takings in the province.

The proposal to extend the moratorium comes on the heels of strong criticism from numerous sides that suggest the Ontario moratorium should be permanent. In a release, the non-profit Council of Canadians said the province should make the moratorium permanent.

“It would be reckless and irresponsible to allow multinational companies to extract millions of litres of additional water per day without protecting our long-term water supply first,” said Ontario Green Party Leader Mike Schreiner, in a statement. “As it stands, our regulations do not prioritize water for public use, even as water is coming under increasing strain from the climate crisis,” he added.

The ministry has finished its review of the science, policies and programs used to manage how water is extracted in Ontario, and now wants to have the data reviewed by a third party.

Nestle Waters Canada said in a statement that it welcomes the opportunity to further demonstrate its “commitment to the responsible stewardship of Ontario’s freshwater resources.”

“We have always agreed that new water bottling permits should be issued only when the science demonstrates a clear commitment to the health and sustainability of watersheds,” president Adam Graves wrote.

In August 2017 the Liberal government hiked the fee that water bottlers must pay for every million litres of groundwater they take from $3.71 to $503.71.

Public consultation to weigh the moratorium’s extension can be viewed here.

Mar 26, 2020
During the current COVID-19 pandemic there are many competing priorities, including environmental legal obligations that remain in force. At the same time, the pandemic will create new challenges in fulfilling these duties.

Canadian municipalities urge their residents to think about what they flush

BC region closer to success on second funding attempt for sewage...