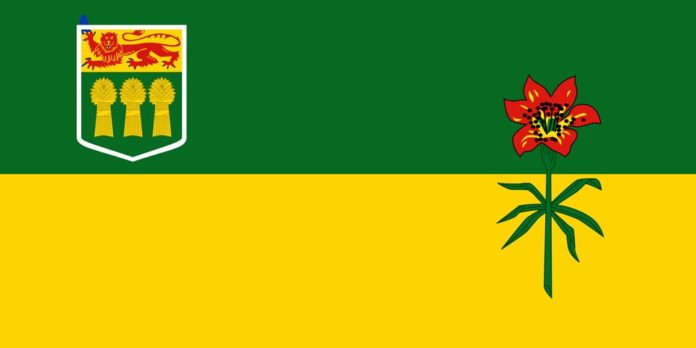 As Saskatchewan’s commercial Crown water utility, SaskWater, ratifies a new deal, Saskatoon water workers with CUPE Local 47 have rejected the latest offer from the City. Water workers in Saskatoon have now become the city’s last remaining bargaining unit since a series of municipal disputes that began at the end of 2016.

“Our members have sent a clear message: We need the City of Saskatoon to come back to the table with a better offer,” said Rhonda Heisler, CUPE national staff representative, in a November statement. “We will be reaching out to the city in the coming days to try to find a solution,” she added.

Canadian Union of Public Employees (CUPE) Local No. 47, conducted a two-day ratification vote on June 24 and 26, but 93% of members rejected the City’s offer. At the time, the water workers cited inadequate wage increases and the elimination of “hours of work” language bargained in previous agreements that meant workers may not have secure hours of work, impacting work and life balance.

Meanwhile, SaskWater and the Water Security Agency (WSA), under Unifor, ratified new collective bargaining agreements. SaskWater agreed to a monetary package that includes a seven per cent wage increase over six years, with no pay increases in the first two years, while WSA agreed to a six per cent increase in annual wages over six years, with an additional one per cent increase in pension during the fourth year.

“The new agreement allows us to continue as a team in our commitment to our customers,” stated SaskWater President Doug Matthies.

The provincial government formed the Saskatchewan Water Corporation on July 1, 1984, and it was immediately branded as SaskWater.