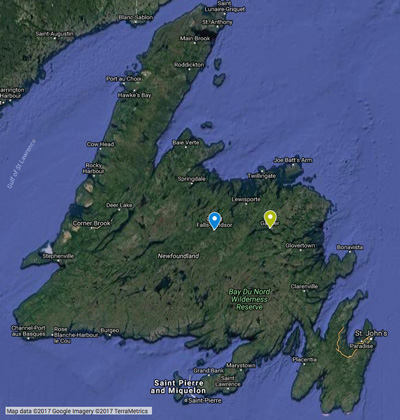 Newfoundland and Labrador announced millions in funding for two wastewater projects in the province on February 13, 2017.

Over $22 million in joint funding was committed to a new wastewater treatment plant for the town of Gander (pop. 13,400).

The new plant and 2.5 kilometres of new piping will increase the performance and capacity of the town’s existing treatment system and ensure that it can meet federal Wastewater Systems Effluent Regulations, said the provincial government.

Improvements will allow for the addition of secondary level treatment at the town’s wastewater treatment facility, ensuring it can meet current federal Wastewater Systems Effluent Regulations and reduce the amount of waste discharged into regional waterways, the government said.

According to the provincial government’s news release, the upgrades will also provide the necessary capacity to address residential and commercial growth across the region.