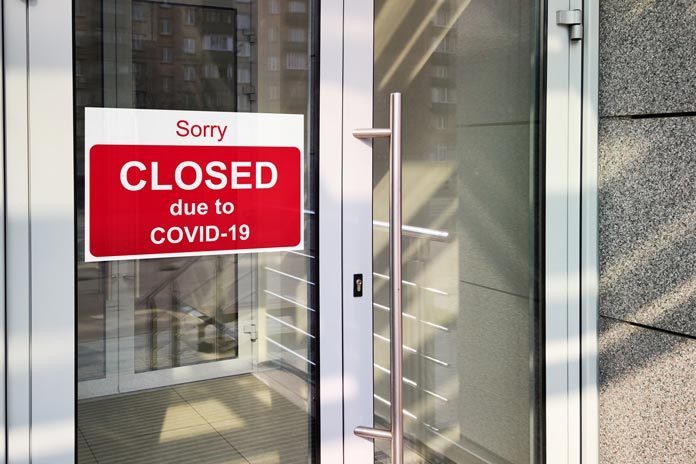 From turning arenas into safe shelters to deferring property taxes or user fees, new data from the Federation of Canadian Municipalities (FCM) shows that COVID-19 is costing cities some $10-15 billion in non-recoverable losses. Now, the organization that has long been the national voice of municipal government is calling for the federal government to step up with emergency cash to stem the financial bleeding.

When they include unpaid municipal utility charges, or an estimated $400 million each month from lost transit ridership alone, many municipalities are spending unprecedented dollars on measures such as setting up portable hygiene stations as critical steps to support public health and safety, a new FCM report outlines.

All combined, the emerging crisis represents a destabilizing force for the national economy, FCM officials warn.

To fill the gap, FCM is urging the federal government to earmark at least $10 billion in emergency operations funding, including at least $7.6 billion in direct federal allocations to all municipalities, plus $2.4 billion for those with transit systems. FCM recommends that the administrative infrastructure of the federal Gas Tax Fund could be leveraged to expedite the rollout of dedicated emergency operating grants.

“Emergency funding for municipalities is the next step to get Canadians through this pandemic,” said FCM President Bill Karsten, in a statement. “From fire and ambulance to safe transit for essential workers, this is about delivering vital services when people need them the most. We’re all in this together, and our municipal-federal partnership can help carry Canadians through this crisis,and be ready, when the time comes, to drive the economic recovery they’ll be counting on,” added Karsten.

Since FCM announced its lobbying efforts in late April, many city councils across the country have endorsed the emergency plea and clarified the critical need for further financial assistance during the pandemic. The City of Toronto, for instance, recently announced a best-case scenario for the city with a projected total pressure of $1.5 billion for 2020: $938 million estimated for the direct impacts relating to lockdown impacts and $590 million for a six-month recovery period, once restrictions are eased.

Officials with the Newfoundland City of Mount Pearl, where tax revenues account for 89% of total revenue, and even a small increase in delinquent payments can have a big impact on funds for city operations, say the FCM plea needs to be heard.

“COVID-19 has presented a harsh fiscal challenge to municipalities across the country,” said Mount Pearl Mayor Dave Aker, in a statement. “From an unprecedented storm event in January, to managing through the reality of operating city services in a pandemic with no finite end in sight, we have to find ways to continue to deliver vital services to our residents and businesses,” added Aker.

As municipal accounts continue to dwindle during the pandemic, cities such as Saskatoon have had to defer critical programs such as lead pipe replacement, although it is forging ahead with some key local construction projects and some water main installation and replacement projects. Over four kilometres of water main will be replaced in 2020.

Oct 12, 2021
Researchers at the University of Saskatchewan’s School of Environment and Sustainability say they’ve undertaken the first study of its kind in Canada to determine...

Cleanup continues for one of California’s worst ever oil spills