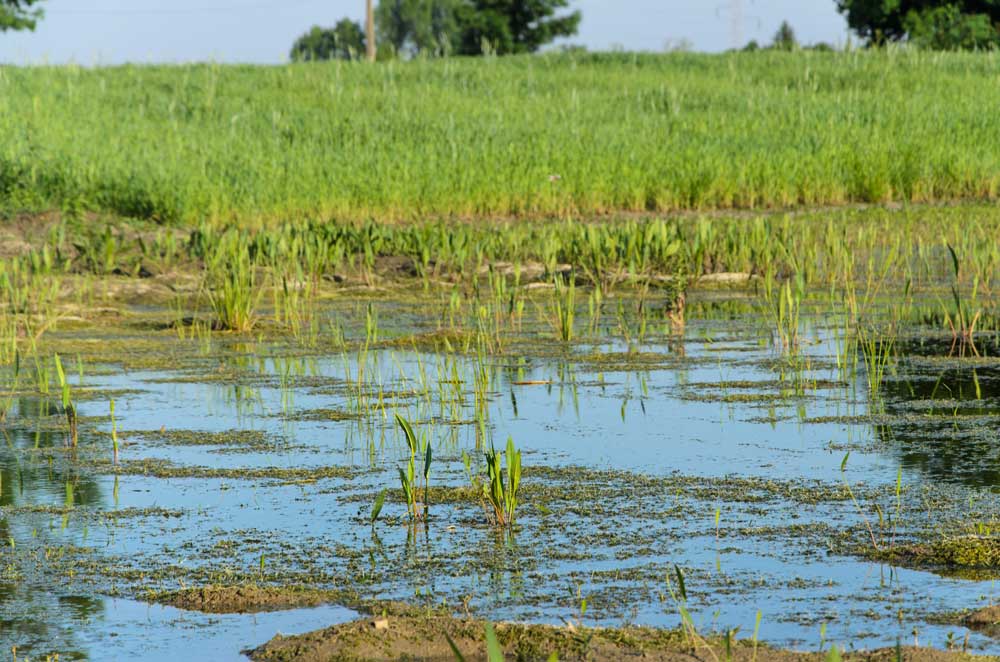 Speaking at an environmental and green infrastructure event on November 15, 2016, Dianne Saxe, the Environmental Commissioner of Ontario (ECO), released a technical paper: Urban Stormwater Fees: How to Pay for What We Need. According to ECO, Ontario’s municipalities are facing a $6.8 billion deficit to fix existing stormwater infrastructure and meet future growth. Larger water flows and storm events, increased pollution and more impervious areas means this financial gap may widen.

The report outlines options that Ontario municipalities can use to calculate fees, including:

By establishing a well designed stormwater fee, ECO says that developers and property owners will have an economic incentive to reduce runoff from their property.

The report Urban Stormwater Fees: How to Pay for What We Need can be downloaded here.

Diane Saxe also released a technical paper, titled Putting Soil Health First: A Climate-Smart Idea for Ontario. This report calls on the provincial government to address declining soil quality in Ontario. According to the report, agricultural soils have suffered serious losses of organic matter in the last 30 years, reducing soil’s ability to hold water and nutrients. This causes soils to dry out and erode faster, and means farmers must use more pesticides and fertilizers. The report can be downloaded here.

The Environmental Commissioner of Ontario is an independent office of the Legislature who reports on the government’s progress on climate change, energy and other environmental issues.

Aug 3, 2022
As supply chain costs continue to balloon, Durham Region officials have pulled the plug on the procurement process to build a $200-million mixed waste...