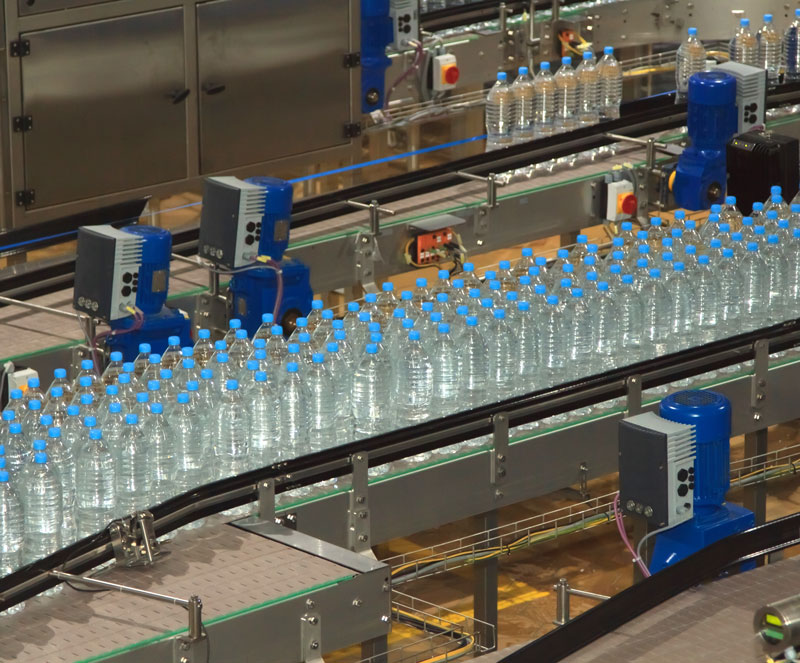 Guelph has been the site of public opposition to Nestlé’s bottling operations that take up to 3.6 million litres of water a day in Aberfoyle, Ontario, and its purchase of the Middlebrook well in nearby Elora.

“The water crisis is at our door here in Canada,” said Maude Barlow, National Chairperson of the Council of Canadians. “Groundwater resources are finite and are currently taxed by droughts, climate change and over-extraction. At this pace, we will not have enough for our future needs.”

In a press release issued yesterday, Nestlé said that, before they placed the initial offer, they had reached out to the Centre Wellington Township regarding the Middlebook well. According to the release, the Township was not interested in the property at the time. The property was formerly a permitted water bottling facility.

Southern Ontario has been abnormally dry this summer and experienced severe drought conditions in many areas. The City of Guelph’s Outside Water Use Program is currently at Level 2 Red, meaning reduced water use and stopped non-essential outside water use.

At an anti-Nestlé rally in Guelph on September 26, the public voiced concerns about the low price Nestlé pays to withdraw millions of litres of water each day. According to a report by the Canadian Press, Ontario charges $3.71 for every million litres of water.

Nestlé has also been criticized for its bottling operations in British Columbia. In 2015, the province announced it would begin charging $2.25 per million litres of water starting in 2016. Prior to that, the B.C. Ministry of Environment did not charge for groundwater withdrawals.

So far, the Council of Canadian’s online boycott pledge has received over 13,500 signatures. 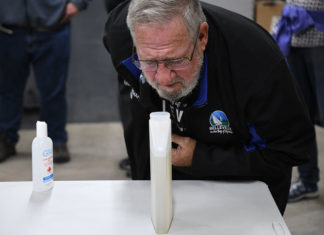 Oct 19, 2020
City water staff in Belleville, Ontario, have been testing a new odour-control product to break down and control sulfur compounds like hydrogen sulfide and...