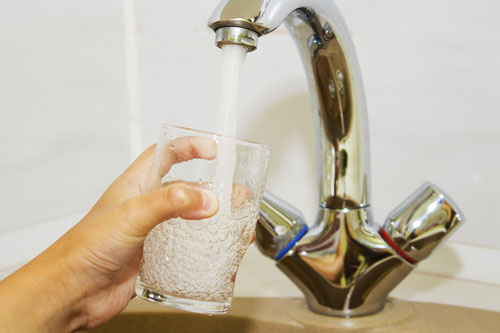 The federal government has reached a proposed settlement agreement worth nearly $8 billion over class action lawsuits that demand change and compensation after generations of drinking water challenges in Canada’s First Nations communities.

The class-action litigation alleged negligence and argued that Canada has obligations under the Charter of Rights and Freedoms to provide clean drinking water on First Nations reserves. Litigants filed evidence that demonstrated the impacts of contaminated water, including photos of children covered in severe eczema.

More than 142,000 class members across 258 First Nations may be compensated some $1.5 billion if the court approves the settlement, which also calls for the creation of a $400 million First Nation Economic and Cultural Restoration Fund.

Compensation under the settlement is expected to be calculated based on factors such as how long residents lived under a boil water advisory and whether they had suffered health issues as a result.

If approved, the remainder of the settlement — some $6 billion — would be issued in payments of $400 million per year to support reliable access to safe drinking water on reserves over decades to come.

“I strongly believe in resolving important matters like this through open dialogue grounded in the principles of cooperation, partnership and transparency,” announced Miller.

“For hundreds of years now, Canada has enjoyed vast wealth while Indigenous people lack access to even the basic necessities of life like drinkable water,” announced Chief Emily Whetung of Curve Lake First Nation. “Today, we have come one step closer to reconciling this long history. We can celebrate the Agreement in Principle as a step in the right direction and we look forward to seeing how quickly we can achieve the goal of clean water for all,” she added.

Since 2016, Canada has committed over $4.2 billion to First Nations to build and repair water and wastewater infrastructure and support effective management and maintenance of water systems on reserves.

Jan 10, 2022
Virtually no fish toxicity information exists in Canada on the effects of chemical compounds spread through stormwater runoff from rubber tires and antimicrobials used...