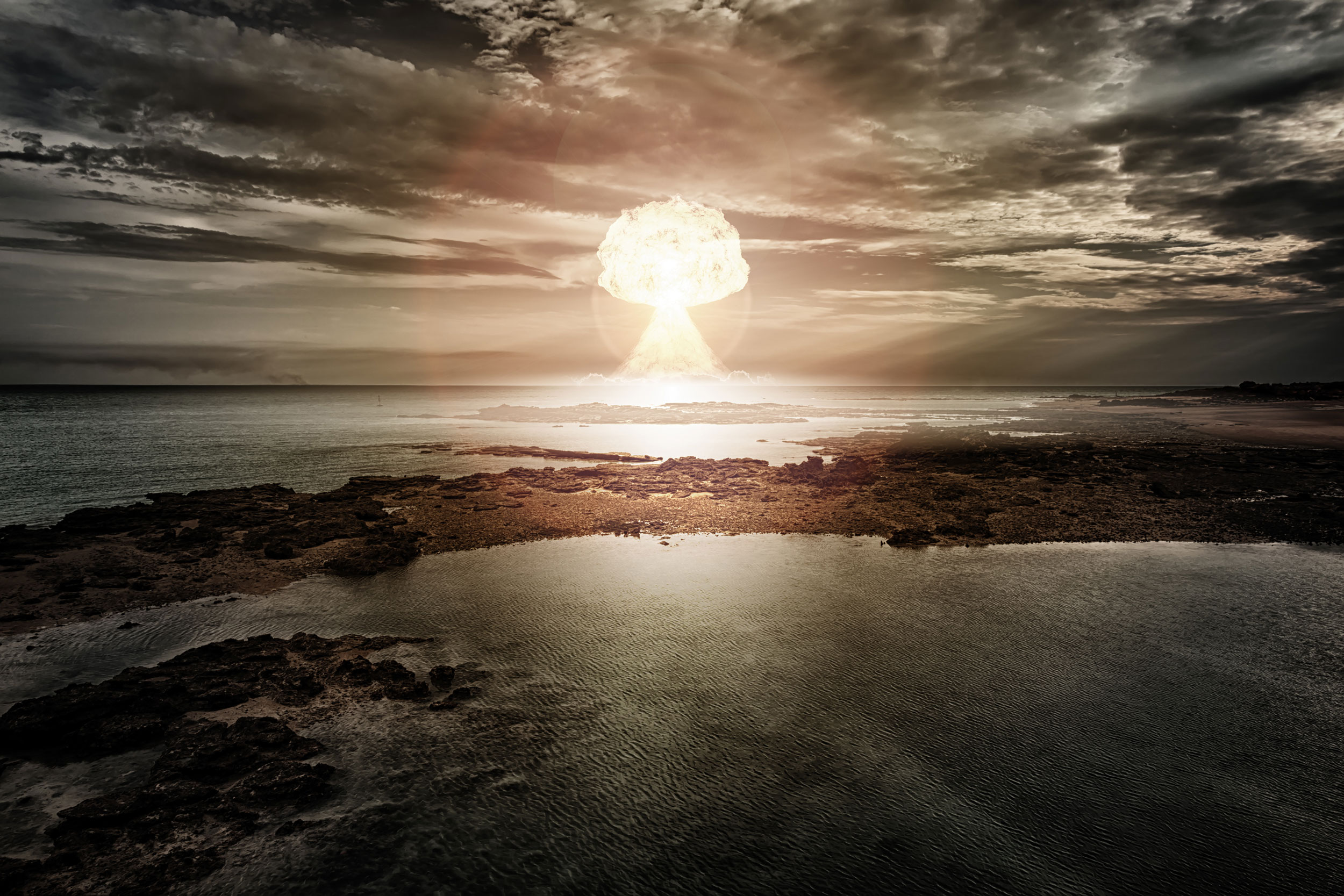 By Fatemeh Vakili and Michael Sklash

When it comes to litigation, permitting, and evaluation of groundwater remedial processes, the argument is strongest if multiple lines of evidence that complement each other are reported. During the past 50 years, environmental isotope hydrogeology has been used routinely to complement conclusions based on physical and chemical hydrogeology.

More recently, compound-specific isotope analysis (CSIA) has emerged as another line of evidence to identify the source of organic and inorganic contaminants or to assess bioremediation of volatile organic compounds in the subsurface. Most importantly, both environmental isotope hydrogeology and CSIA provide data that are independent of traditional physical and chemical hydrogeology arguments.

Isotopes in the water molecule

For oxygen isotopes in water, the standard is Vienna Standard Mean Ocean Water (VSMOW). Isotopic concentrations are expressed as δ-values (del-values) in units of parts per thousand or per mil (‰).

Water molecules (H2O) consist of two elements: hydrogen (H) and oxygen (O). Both oxygen and hydrogen have three isotopes: 16O, 17O, and 18O are oxygen isotopes, and 1H (protium), 2H (deuterium), and 3H (tritium) are hydrogen isotopes. 16O, 17O, 18O, 1H, and 2H are stable isotopes; that is, their nucleus does not change. Tritium is a radiogenic isotope; its nucleus spontaneously decays (changes).

The stable isotopic ratios of water are affected by processes in the hydrologic cycle, giving water masses distinctive isotopic signatures that can be used to identify groundwater sources, evaluate mixing of groundwaters, and as an indicator of evaporation.

Since evaporation and condensation rates are directly related to temperature, the above processes are also affected by climatic conditions. Seasonal and long-term temperature fluctuations can cause significant spatial and temporal variations in the isotopic concentrations in precipitation. Groundwater takes on the isotopic character of the average local precipitation. Sklash et al. (1986), for example, used these differences to determine the role of groundwater in surface water discharge for individual storm events.

On a longer time scale, stable isotopes can be used to differentiate recharge from precipitation during glacial times and today’s climate. For example, Crnokrak (1991) used 18O concentrations to show that deep overburden groundwater close to the lower Great Lakes recharged during glacial (colder) times thousands of years ago, while the overlying groundwater closer to the surface is indicative of recent precipitation.

Tritium (3H) is a radiogenic isotope of hydrogen with a half life of about 12.4 years. Tritium concentrations are reported as tritium units (TU) where 1TU is one tritium per 108 atoms of hydrogen. It is produced naturally in small but measurable concentrations. Atmospheric testing of nuclear bombs during the 1950s and 1960s caused a dramatic increase in tritium concentrations in precipitation (and hence groundwater).

Following the atmospheric test ban treaty in 1963, 3H in precipitation began to decline gradually (See Figure 1). Considering this factor and the half-life of 3H, one can estimate when the groundwater was recharged. If there is no tritium in the groundwater, it was recharged before 1950.

Isotopes in chemicals in water

Although most atoms have multiple isotopes, only a few are used in hydrogeology, including hydrogen (H), oxygen (O), nitrogen (N), carbon (C), chlorine (Cl), and sulphur (S). CSIA allows isotope analysis of elements within molecules, such as nitrogen isotopes for nitrate contamination issues, chlorine isotopes for trichloroethene (TCE) releases, and carbon isotopes for petroleum releases.

Chlorinated solvents are man-made products that may have distinctive isotopic signatures due to manufacturing processes or varying initial raw materials. Van Warmerdam et al. (1995) and Beneteau et al. (1999) used CSIA to analyze chlorinated solvents (including trichloroethylene [TCE], perchloroethylene [PCE], and 1,1,1-trichloroethane [1,1,1-TCA]) from various manufacturers and determined that these have distinctive isotopic signatures. These differences may be used to identify the source of a TCE release, for example, in the subsurface.

Dragun Corporation recently consulted for a large dairy farm where the permitting required monitoring wells around the entire site to demonstrate that the dairy did not cause increases in nitrate concentration in groundwater leaving the site.

Dragun determined that the shallow groundwater around the dairy had δ2H and δ18O values that were consistent with those of the regional groundwater. A massive spring storm event caused flooding in the area around the upgradient monitoring well during our investigation. Dragun submitted water samples from the flooded area (representing that precipitation event) and groundwater from the upgradient monitoring well for 2H and 18O analysis.

As mentioned earlier, it is useful to have multiple lines of evidence to prove a point. Dragun used high-resolution groundwater level monitoring that confirmed episodic mounding around the upgradient monitoring well and changes in the groundwater flow direction at the upgradient monitoring well. They also used CSIA for nitrate in the groundwater to identify areas where chemical fertilizers were responsible for the nitrate. The combined use of water isotopes, CSIA for nitrate, and high resolution groundwater level monitoring were instrumental in understanding the nitrate conditions and in obtaining a workable permit for the dairy.

When groundwater is impacted by anthropogenic sources, solutions depend on a thorough understanding of subsurface conditions. Using multiple lines of evidence, including environmental isotope hydrogeology and compound-specific isotope analysis, can greatly aid in reaching a solution sooner than later.

May 18, 2022
Following the Alberta government’s claim that the federal Impact Assessment Act was a “Trojan horse” that intruded on provincial jurisdiction, the Court of Appeal...