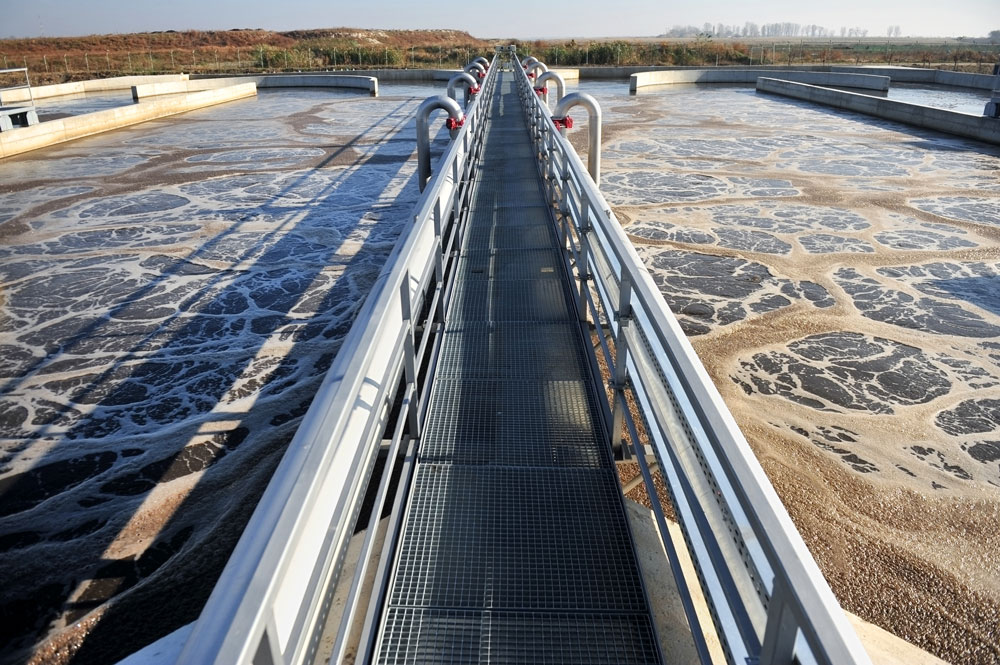 “Wastewater contains a great many intestinal bacteria that have been described in detail, so we were surprised to find that the vast majority of the resistance genes we identified in the wastewater treatment plants were unknown,” said Christian Munck from DTU.

Munck is participating in a project led by Professor Morten Sommer in collaboration with Professor Per Halkjær Nielsen’s team from the Center for Microbial Communities at Aalborg University.

“We’ve studied five large wastewater treatment plants, collecting samples over a period of two years. In all the samples, we found genes that provided resistance to the antimicrobial agents we tested. However, when we looked into whether these genes had been described previously, we found that the vast majority were unknown,” explained Munck.

“This indicates that the majority of the resistance genes we identify in wastewater treatment plants are to be found in the special microorganisms that are able to survive in the extraordinary conditions of these treatment plants,” said Professor Per Halkær Nielsen.

The findings were published in the article entitled “Limited dissemination of the wastewater treatment plant core resistome” in Nature Communications. Click here to view the full article.