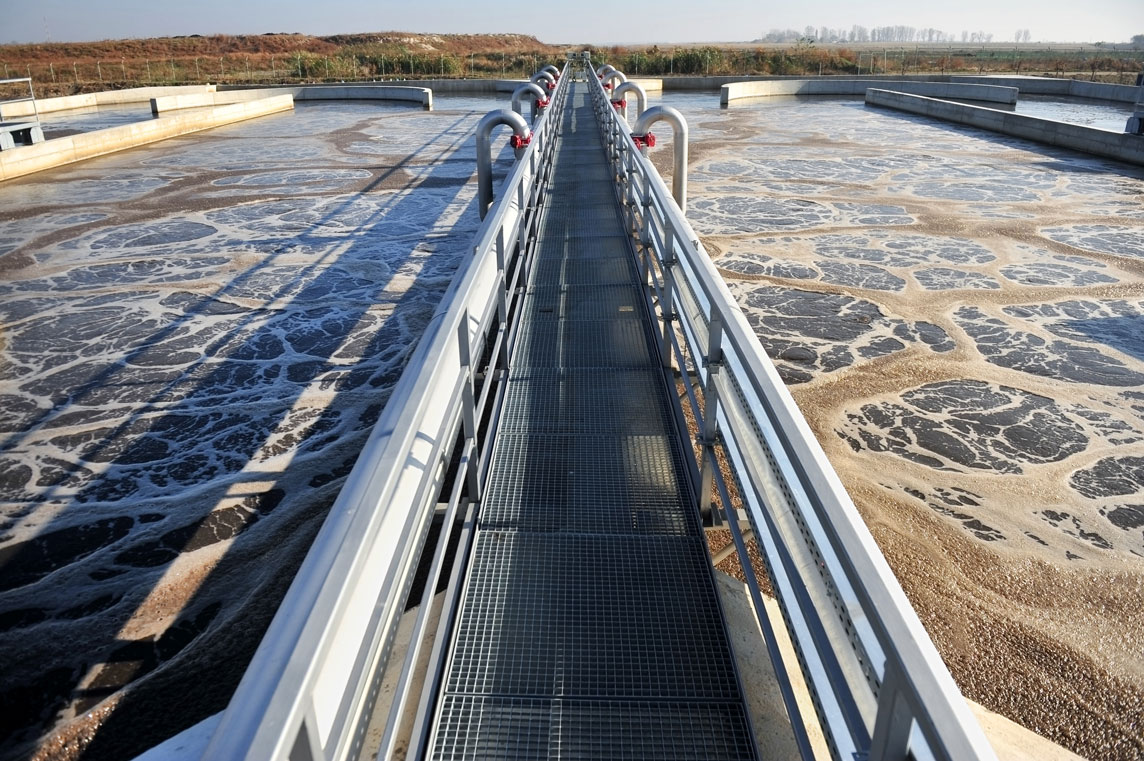 Hydrogen sulfide is typically the first suspect upon the mention of odour control. However, there are numerous other sources of odour in wastewater systems, including: mercaptans, methylamine, acetone and ammonia. Knowing the dominant source of the nuisance odour is essential for the correct mitigation approach. Odours may be exacerbated due to side-stream intercepts such as poultry facilities, paint manufacture effluent, and food process waste.

Metal oxidizing bacteria are of concern as they are very capable of driving metal corrosion in a process system of the wastewater treatment process. However, as most wastewater systems are primarily constructed with concrete, acid producing bacteria and bacteria that recycle sulfur are of great concern.

One of the most common bacterial groups involved in the metabolism of sulfur is thiobacteriales, which synthesize energy from the oxidation of inorganic sulfur substances producing sulfide. Within this group of bacteria, there are some bacterial species that break down sulfur containing amino acids such as cystine in urine and keratin, or methionine from caesin.

Gelatine and wool are another source of sulfurous proteins. Interestingly, the hydrogen sulfide byproduct now becomes an energy substrate for another group of related bacteria such as thionema and thiobacillus. Thionema bacteria oxidize hydrogen sulfide to produce elemental sulfur. Thiobacillus thiooxidans oxidize sulfur to sulfate and sulfuric acid. Whether it is the formation of sulfuric acid by rapid oxidation of sulfide in a warm oxic water environment, or by bacteria, sulfuric acid to concrete is equivalent to a hot knife through butter.

Dissolved sulfide is a dominant factor in understanding odour control and concrete corrosion within wastewater systems. While other approaches to dissolved sulfide control are available, many are just a band-aid cure.

Kemira’s approach is an elimination of the dissolved sulfides with the use of ferrous or ferric salts. The byproduct is an insoluble FeS which precipitates out of solution. This prevents any off-gassing of sulfides in the system. pH adjusters don’t eliminate the dissolved sulfides but rather keep them in solution. If the pH drops in the collection system, or at the treatment plant, sulfides are released atmospherically.

Providing an alternative food source for bacteria can prevent sulfide byproduct release, but only as long as it is available. Typically, this works for short distances or short term, but down the line the bacteria may revert to sulfates as a food source and hence sulfides are regenerated.

The Kemira S-Guard™ Odour Control program monitors dissolved sulfide levels in real time and allows immediate dosing adjustments to control them. No manual readings are required and the time delayed response is eliminated. This technology prevents over-dosing and under-dosing of the chemical. This not only reduces costs, but also allows for consistency in meeting desired sulfide levels.

It also offers a data management platform for the technology where the system can be monitored real-time via KemConnect, a web-based application. Trends, alerts, alarms, answers and automated product delivery can be accessed on mobile devices.

Tafadzwa Mariga is with Kemira. This article appears in ES&E Magazine’s February 2018 issue.