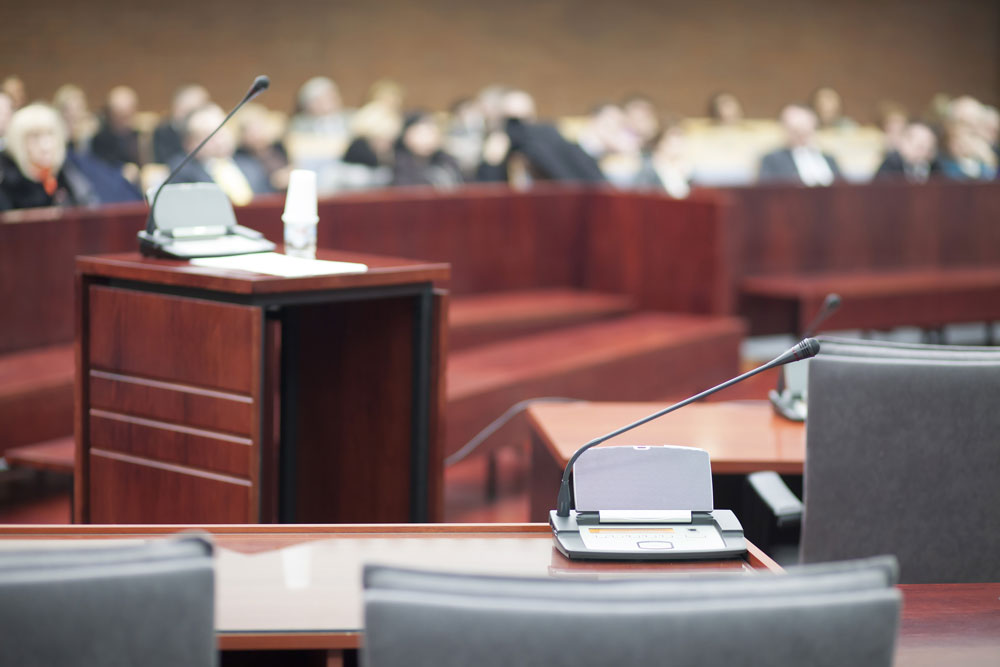 By Donna Shier and Serin Remedios

Individuals and corporations considering pleading guilty and paying a small fine instead of appealing a charge should be aware of the hidden costs of their decision. The consequences of second and subsequent environmental offence convictions can be much more onerous.

The following examples from July 2016 illustrate a trend toward smaller fines in exchange for guilty pleas:

Mandatory minimum fines are available under the OWRA and the EPA for a second offence that is a “more serious offence.” For example, under the EPA, a corporation convicted of certain offences will face a fine not less than $50,000 on second and subsequent conviction.9

Individuals and corporations should also be aware that previous convictions do not have to be under the same statute to trigger these increased penalties. The Pesticides Act, the Nutrient Management Act, the OWRA, the SDWA, and the EPA all allow courts to look to convictions under different statutes when determining the number of previous convictions.10

These small penalties for environmental offences place persons facing environmental prosecution in a very difficult situation. The fines are so small that those charged must  be very reluctant to bear the expense of an appeal, but the consequences for future charges can be severe.

This article was originally published by Willms & Shier Environmental Lawyers LLP on www.willmsshier.com. Click here to view the original article.

The information and comments herein are for the general information of the reader only and do not constitute legal advice or opinion. The reader should seek specific legal advice for particular applications of the law to specific situations.

May 18, 2022
Following the Alberta government’s claim that the federal Impact Assessment Act was a “Trojan horse” that intruded on provincial jurisdiction, the Court of Appeal...