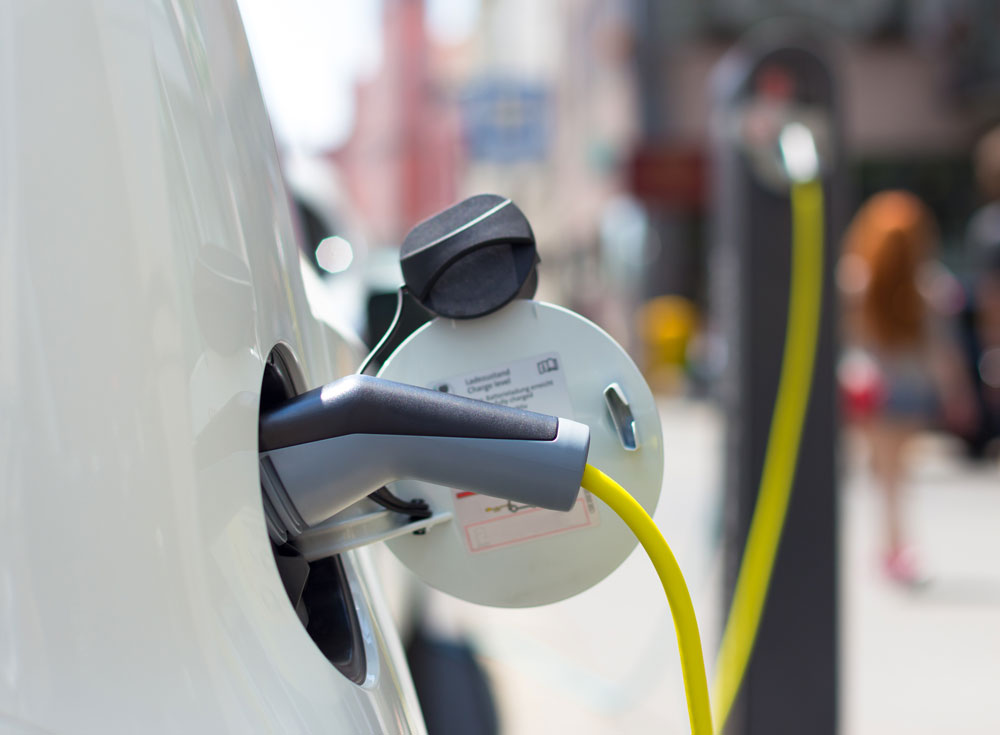 According to Max Cananzi, president and CEO of Horizon Utilities, the increase in electric vehicles on the road means a greater demand for electricity and for charging stations. Horizon Utilities is a holding company owned by Hamilton and St. Catharines and is the fourth largest municipal local distribution company.

While the report found that current patterns of EV charging are within Horizon Utility’s generation capacity, increasing EV battery sizes and unknown effects of load swings from charging times, might exceed capacity if nothing is done.

“From the utility’s perspective, [the report] lays out a proactive strategy to ensure that Horizon Utilities continues to be in a position ready to handle the adoption of these new vehicles,” said Cananzi.

The Hamilton and St. Catharine report is broken down into the development of a strategic approach to handling electric vehicle use in the cities; market research on electric vehicle adoption; and an assessment of the electricity distribution system.

The six reports can be downloaded for free from http://www.pollutionprobe.org/transportation/emap-reports/