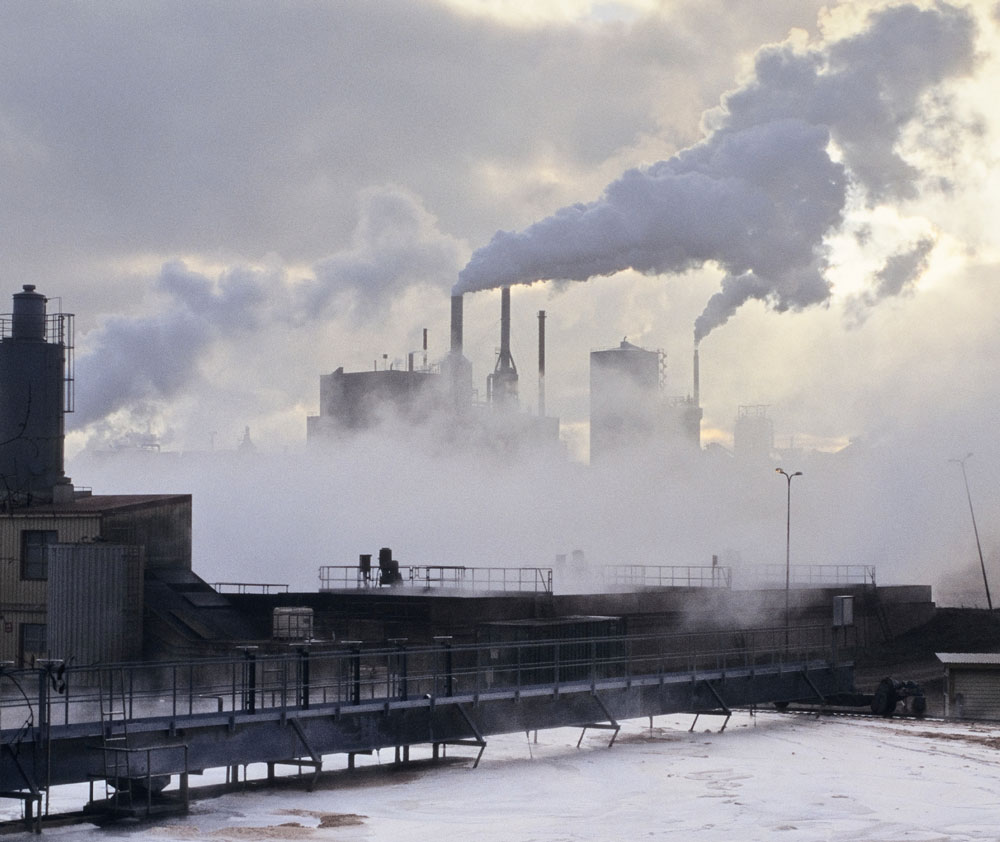 Ontario is an important economic contributor to Canada. With over 38% of the country’s population living in the province, ensuring sustainable economic and social growth in Ontario is a priority for policymakers. Yet, Ontario’s future is at risk as it stands to buckle under its own weight, given its infrastructure stock has been facing increasing pressure since the 1980s.

It is clear that important decisions about infrastructure investment in Ontario must be made, requiring the ability to navigate the complex world of stakeholders, resources, evaluation and execution. This system of evaluation must be both consistent and realistic and avoid the risks of inaction.

Traditional economic analysis is often undertaken when the province has to evaluate crucial policies and investments. This type of analysis for a potential investment accounts for its direct impacts (immediate effects on the industries and firms involved in construction of new infrastructure) its indirect impacts (the effects upon industries that produce goods and services needed by the direct impact industries), and induced impacts (productivity benefits of the economy in terms of demand and output).

This traditional method fails to take into consideration that any infrastructure investment has a much broader and nuanced “systems effect.” This is the complex, intricate, and often recursive relationships that exist between all agents in an economy and, in particular, the relationship between those agents and the environment in which they operate.

The “systems thinking” framework acknowledges these interactions in order to understand a system, such as an economy, as more than the sum of its parts, but rather as the relationships among a mixture of entities that act upon one another with virtually infinite recursion.

With this approach, stopping at induced effects when valuating an infrastructure investment is shortsighted. In fact, the critical lapse in traditional thinking is that it cannot capture what is at risk tomorrow if an investment is not made today. The economic concept of opportunity cost is the dollar value of the next best alternative to a particular investment. Systems thinking valuation includes all of the jobs and other indicators of a well-functioning society that are preserved if the investment is made, and stand to be lost if it is not. It, therefore, serves as a fundamental differentiator of not just investment quantities, but investment types.

The task of modeling every entity, their effects, the relationship of other entities to those effects, and every other aspect of a society is complex. However, it is possible, and failing to do so in the name of simplicity is not an option when the future of the well-being of Ontario is at risk. RiskAnalytica has developed an agent-based modelling platform that employs the systems thinking framework to find new solutions to these problems.

RiskAnalytica’s agent-based modelling platform, Prosperity at Risk tracks over 50 million agents for all of Canada. Agents include individual people, corporations and government bodies, with information on 1.2 billion of their attributes from demographic and financial data, including (but not limited to) all data available through Statistics Canada. The platform also includes a variety of processes, which range from personal consumption to import and export activity, borrowing and many more. Geographic information is also used by the system, including prices and other regional characteristics.

By modelling each agent, their actions and their relationships against a non-agent environment, an evolving representation of our society unfolds from individual-level information to a systems-level network.

Using agent-based modeling, Risk- Analytica was able to model the Region of Peel in Ontario from its current population levels through to its potential full build-out in about 50 years time. Infrastructure must be updated and maintained in order for it to sustain population and economic growth. In particular, Peel Region’s policymakers sought to understand the importance of the investment and its timing. This included analyzing whether or not to invest $4 billion in water and wastewater management, whether a lesser investment would be more economical, and whether any investment was really necessary.

Using a traditional economic approach, it was calculated that the Region of Peel could stand to benefit from a modest 9,500 employment years as a result of the $4 billion investment. When projecting the number of employed residents in Peel Region relative to the population at its potential full build-out, there is little difference between the effects of investing $2 billion, $3 billion or $4 billion in water and wastewater management. In the interest of maximizing return and minimizing cost, a rational decision-maker could justify investing as little as $2 billion of the proposed $4 billion.

However, when considering the economic activity in Peel in terms of real gross domestic product (GDP), the contrast becomes much greater. It was demonstrated that a failure to invest in water and wastewater as the population grew would cause an economic collapse, with falling incomes and overall quality of life. In fact, the systems approach was able to capture a total investment benefit of 2.8 million employment years for the Region of Peel alone. This includes all of the potential years of employment that stand to be lost if no investment is made as the population grows and interacts with infrastructure.

The systems approach extends beyond the immediate region of interest and assesses the benefits of Ontario infrastructure investment to all players, such as provincial and federal levels of government.

Infrastructure investment, productivity and wages are all intimately connected. Agent-based modelling shows that such an investment shortfall is penalizing the ability of Ontario’s youth to save about $345,000 over their working lifetimes.

Ontario faces both opportunities and threats when considering its future social and economic growth. It has evolved into the country’s most populous province and an economic hub. The province must organize, plan and coordinate investment into its aging infrastructure in order to preserve and promote sustainable growth and quality of life.

In the spirit of an evidence-based dialogue, there is a case to be made for the way we think cooperatively and the way in which we choose to evaluate and, therefore, value a particular investment. While often taken for granted as a problem for traditional economics, our way of thinking must be refined and scrutinized lest we risk a miscalculation. A systems approach using agent-based modelling is a strong foundation for realistic evaluation of choices within an evidence-based framework.

Paul Smetanin is with RiskAnalytica and the Canadian Centre for Economic Analysis. This article appeared in ES&E’s January/February 2015 issue.

Canada Infrastructure Bank invests up to $20M in Mapleton water and...