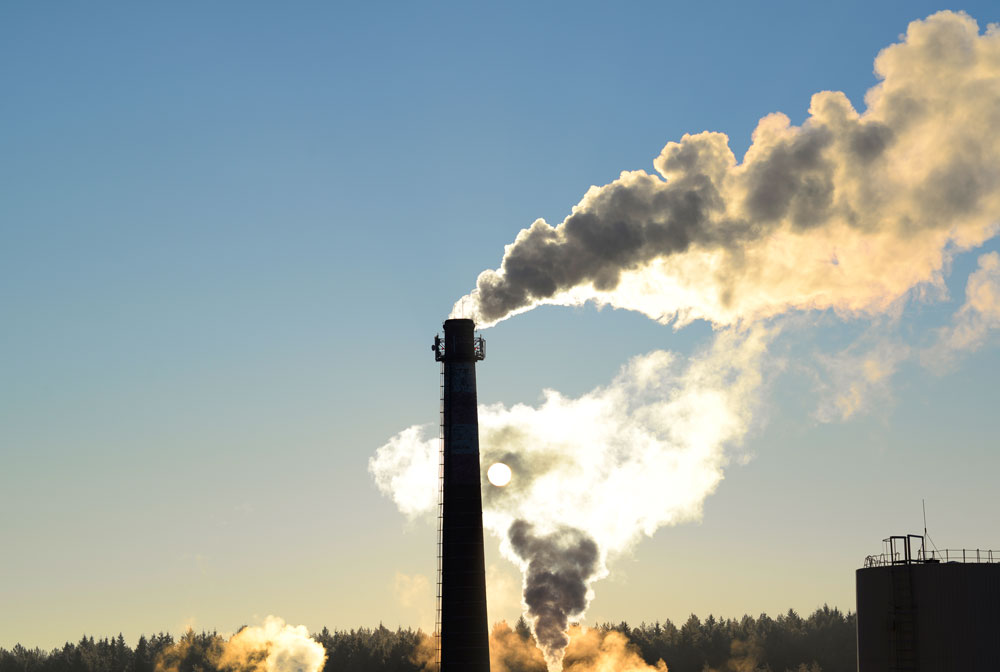 Quebec will hold its first sale by mutual agreement of carbon allowances on Sep. 22,  2015. The sale will  offer firms covered by the Canadian province’s emissions trading scheme the opportunity to buy a share of nearly 20 million units to help them meet the upcoming cap-and-trade compliance deadline.

Under Quebec’s cap-and-trade system, regulated emitters have until November 1, 2015, to ensure that their verified emissions do not exceed their greenhouse gas (GHG) emission allowances. Emitters regulated under the province’s cap-and- trade scheme must therefore surrender allowances on Nov. 2 to cover their emissions over 2013-2014. Failure by regulated entities to cover their GHG emissions with a sufficient number of emission units can result in severe sanctions.

A total 19,985,298 allowances will be sold in the mutual agreement sale, which is effectively an auction with bid prices set by regulation. The units will be split into three equally-sized categories.

Emitters that are deemed eligible will be advised thereof by September 18, 2015. It is not expected that there will be another opportunity to acquire units for the first compliance period through government-administered means.

As is the case with the joint Quebec–California cap-and-trade auctions, intended bids must be supported by a financial guarantee (cash, letter of credit or letter of guarantee). Alternatively, regulated emitters may opt to purchase privately the required emission units.

Under the scheme’s rules, the government can hold four such sales per year, and only emitters registered in the Western Climate Initiative (WCI) registry whose general account does not contain any allowances eligible for the first compliance period are allowed to participate.

For further details, consult the Notice of Sale by Mutual Agreement.

Quebec launched its carbon market in Jan. 2013, and linked it to California’s in Jan. 2014 via the Western Climate Initiative (WCI). Ontario announced this summer that it will also join the WCI scheme next year.

In the second compliance period, the scheme’s scope is expanded to cover distributors of fuel, including gasoline, diesel, propane, natural gas and heating oil. As a result, in 2015 the emissions cap is increased to 65.3 million tonnes, and is estimated to cover 85% of the province’s GHGs.

Envirogate Event Management Inc. – in partnership with Canadian Environmental Regulation & Compliance News and Environmental Science & Engineering magazine – will be presenting a one-day orientation course, Dec. 2, 2015, titled: Managing Air & GHG Emissions: The New Essentials. The course will feature presentations on Ontario’s proposed new cap-and-trade regulation, (which is expected to be posted on the EBR Registry later this Fall), as well as speakers from Quebec industry who will detail their experiences with integrating cap-and-trade into an existing air emissions management system. The event is being held as part of the 22nd annual Environmental Compliance Essentials conference – a 3-day event for environmental professionals to be held at the Mississauga Grand Conference & Event Centre, November 30 – December 2, 2015.

For more information on the professional development courses offered, visit: